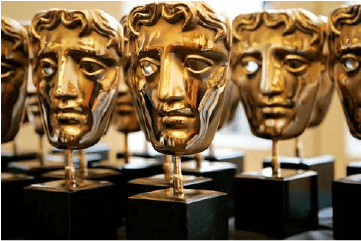 Highlights of the BAFTA Awards 2021

On April 10th, 2021, the glitterati crowd gathered together to celebrate the BAFTA Awards (The British Academy of Film and Television Awards) 2021 at the Royal Albert Hall in London.  This was the 74th Awards’ ceremony to celebrate film making across the globe and was a red-carpet event.  Despite the pandemic and lockdown restrictions still very much in place in the United Kingdom it was still a phenomenal evening.  Hosted by Edith Bowman, Dermott O’Leary, and Clara Amfo it was an evening of celebration and congratulation.

At the start of the evening, there was a performance by Olly Alexander who sang his newest single, Starstruck and was quite a treat for the audience as it was a live performance – something that had been sorely lacking during the 18 months of pandemic.  He also played Ritchie Tozer in the very popular Channel 4 TV series It’s a Sin.  The actor was recognized for his achievements by being given the honor of presenting the BAFTA Awards 2021 award for Comedy Entertainment Program, together with his co-star Lydia West. 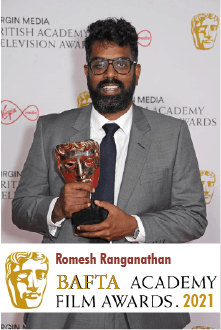 Notable award winners of the BAFTA Awards 2021 included Normal People and I May Destroy You.  Both TV series were the most popular and most watched during 2021.  Michaela Coel received two awards for Leading Actress, and Best Miniseries for I May Destroy You.  Additional awards for the same TV Show went to Weruche Opia for Best Supporting Actress and Paapa Essiedu for Best Leading Actor, putting the show firmly on the map and superb news as it failed to win anything at the Golden Globes, earlier in 2021.

Normal People’s main actor, Paul Mescal took home a BAFTA for Best Leading Actor in the same television show.  He won this for his portrayal of Connell in the television series (which was adapted for tv from Sally Rooney’s best-selling book).  He didn’t seem to understand why he should have won; such was his gentle humility.  Another big win for Anthony, a TV movie about Anthony Walker who was the victim of a racial attack and tells the story of how his life might have been, had he not been brutally murdered.  Rakie won the Supporting Actress award for the movie.  She kindly dedicated her award to Anthony’s mother. 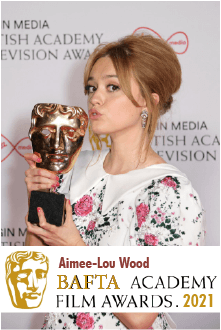 Other notable nominations went to Small Axe which gained six award nominations.  The TV series followed real-life stories of London’s West Indian community.  Malachi Kirby who acted in one of the stories, playing the role of Darcus Howe received the BAFTA for Supporting Actor.

Best Female Performance in a comedy program went to Aimee-Lou Wood for her part in Sex Education (a Netflix show).  The Virgin Media Must-See Moment award went to Diversity for their tribute to Black Lives Matter when they performed on Britain’s Got Talent.  The public voted this as their favorite moment of the year. 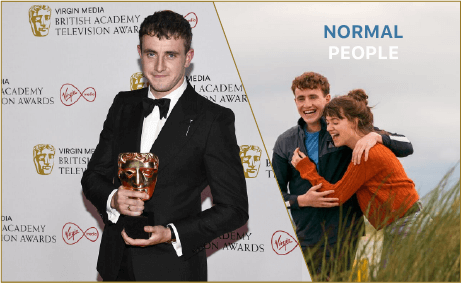 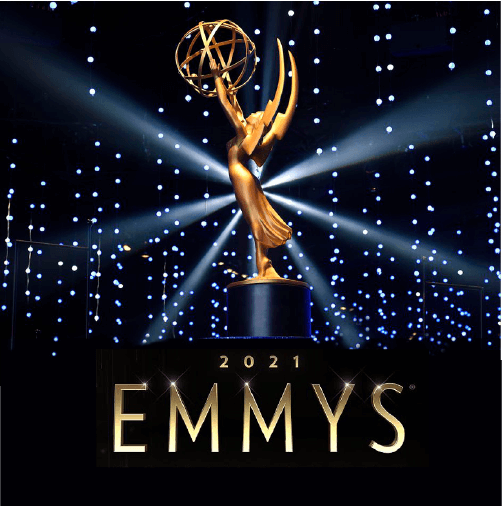 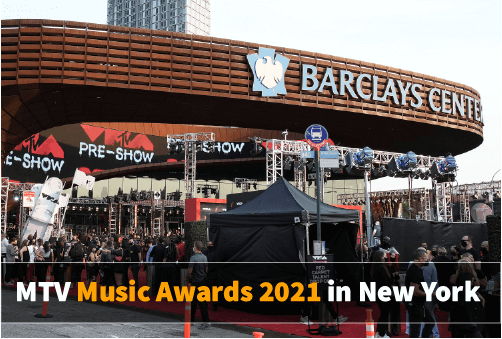 What Were the Best Highlights of the MTV Music Awards 2021? 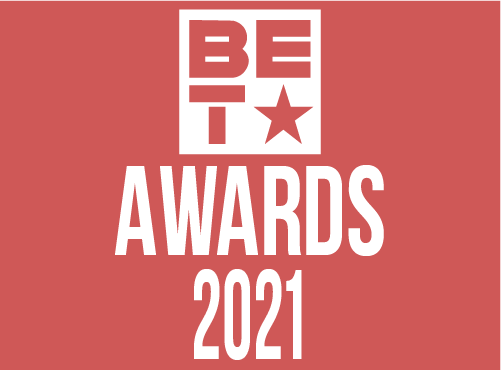 Highlights from the BET Awards, 2021

The BET Awards 2021 were held on June 27th, 2021, honoring artists, entertainers, and the industry i